William Marshall went to work at the Leach Pottery aged just 14, and was one of just a few potters to have been born and bred in St Ives. He worked at the pottery over five decades, becoming its unofficial foreman, and overseeing the production of Standard Ware. But Marshall had exceptional abilities of his own, and could throw porcelain and stoneware with a delicacy and inventiveness rarely matched; in old age Bernard Leach relied upon Marshall to throw his larger pieces.

Upon leaving the Leach Pottery in 1977, Marshall built his own kiln at his home in Lelant, together with his son, the potter Andrew Marshall. William Marshall’s work now truly came into its own, with its characteristic glazes and decorations modelled on the character of the local landscape, as well as being ingrained in the Japanese, and especially Korean, traditions. 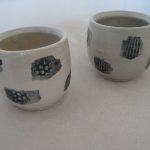 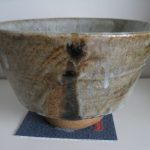 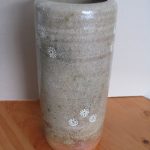 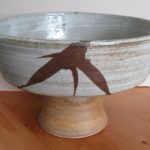 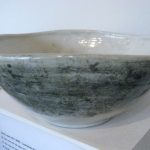 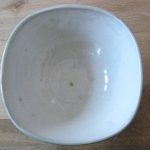